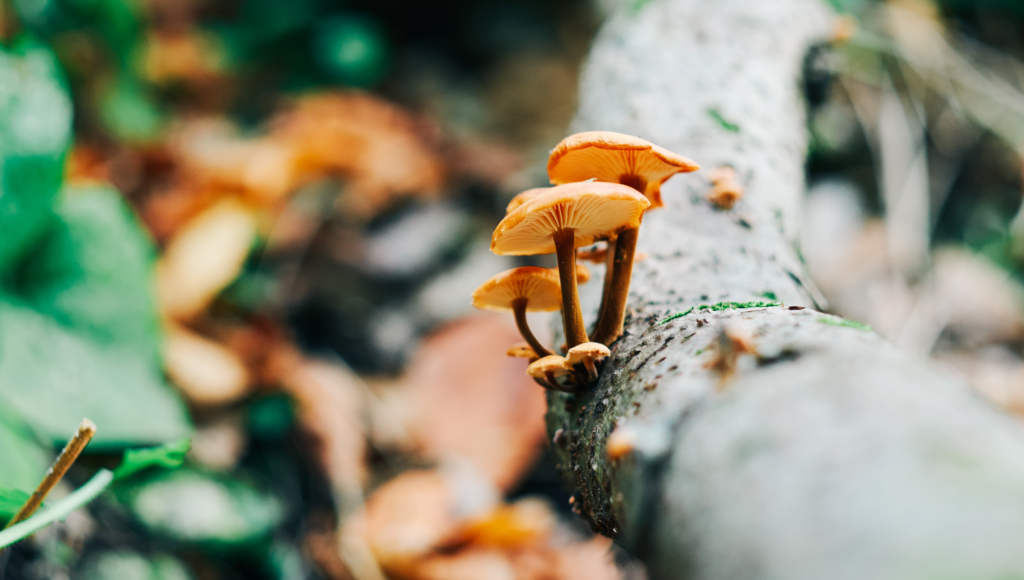 A Zoom meeting with Alan Christopher and Lady Nadia Doe. 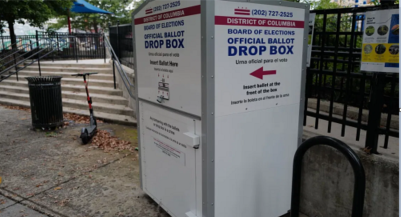 This article previously appeared on Harvard Law School’s Bill of Health. In December 2019, I proposed a ballot measure, now known as Initiative 81, which would effectively decriminalize natural psychedelics – including psilocybin and ayahuasca, which had helped me overcome postpartum depression – in the District of Columbia.

: gyauustees, Presents: A Sharing of a Traditional Eagle Song 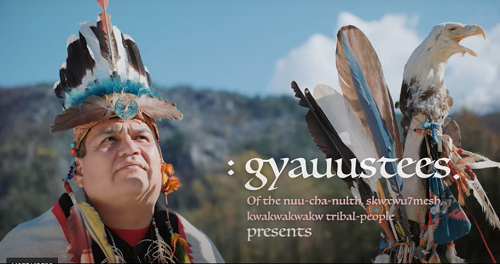 : gyauustees, Presents: A Sharing of a Traditional Eagle Song