Russell Brand – Is THIS the Real Reason Psychedelics Are Illegal? 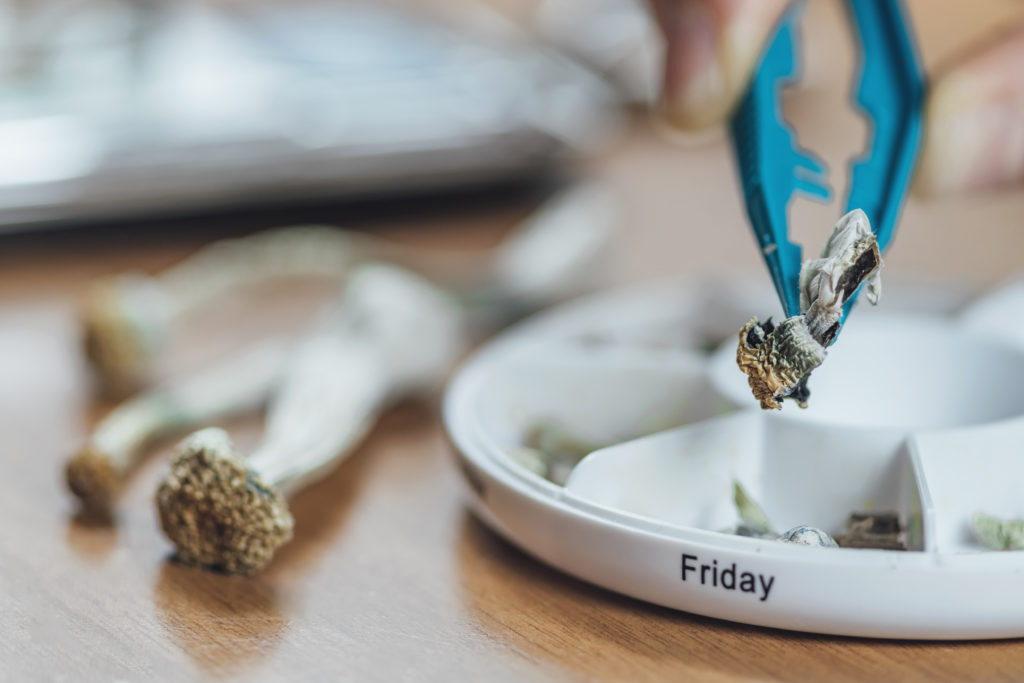 Amid rising rates of depression, suicide, and substance use disorders, drug makers have scaled back investment in mental health research. Psychedelics may fill the growing need for innovative psychiatric drugs, but federal prohibition prevents people from accessing their benefits. Nevertheless, some cities, dissatisfied with the U.S. war on drugs, are decriminalizing psychedelics.

The Cost of Exclusion in Psychedelic Research 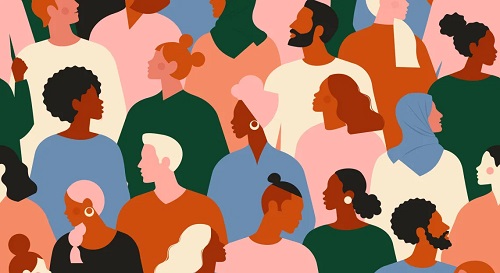 In the last two decades, researchers have started to reexamine psychedelics for their therapeutic potential. Though initial results seem promising, the research has a significant shortcoming: the lack of racial and ethnic diversity among research teams and study participants. 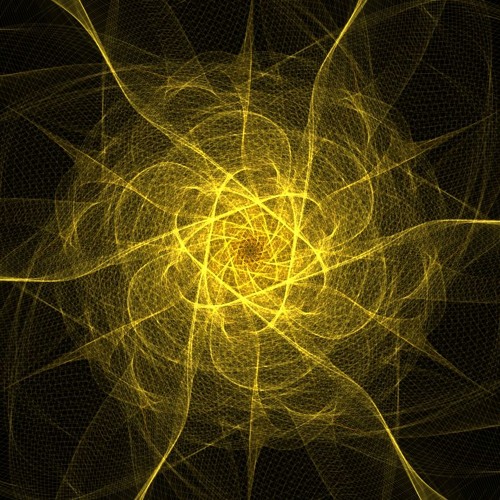